Remember when everyone got mad at you for trying to raise money to make a movie? That must have been a little frustrating for you, especially since you were essentially a pioneer, or at least an early adopter, when it came to crowdfunding films.

I try to raise money too, to fund my own projects, such as patronizing a soon-to-be-shell-of-an office worker who would prefer to leave that life behind and follow a dream he once had. There’s another one where I’m trying to get enough money to buy a perk in a different crowdsourced project. You can support these important fundraisin’ efforts and get some perks of your own by becoming my very Patron.

But to be honest, so far I’m having a hard time getting anything off the ground. I blame my network, which is either financially illegible or non-existent. And still there’s one idea I can’t shake, no matter how hard I try, as its potential, to do good in the world and better in my pocketbook, is as limitless as Brad Coops. 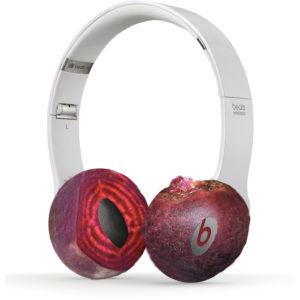 See ya in the millionaires club, DJ.